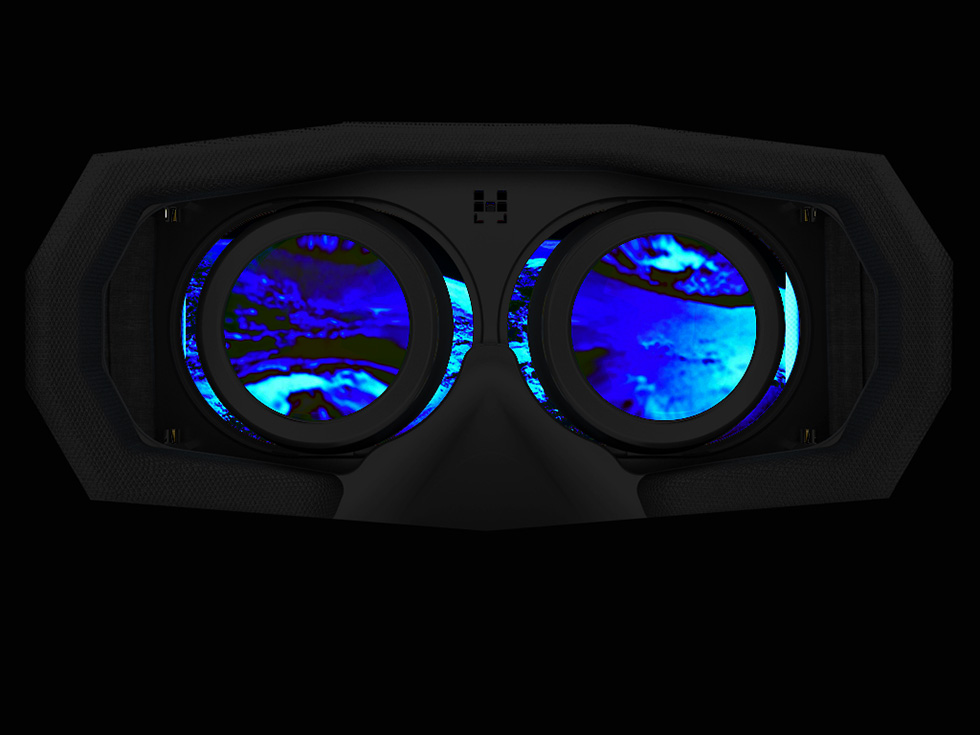 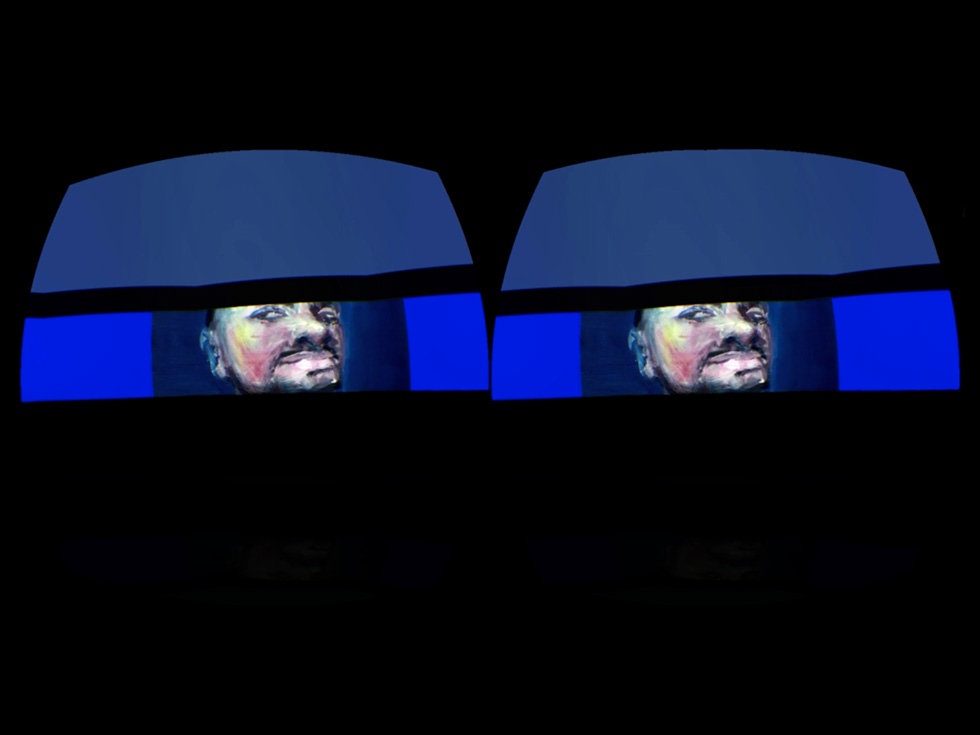 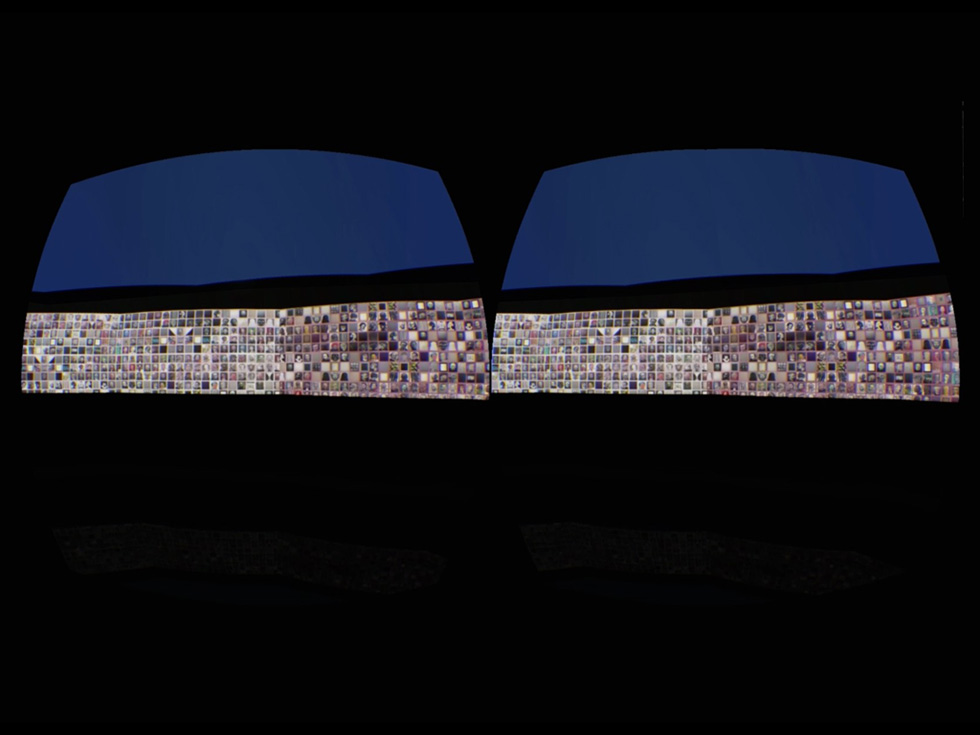 Virtual reality is an experience taking place within simulated and immersive environments that can be similar to or completely different from the real world. Currently standard virtual reality systems use either virtual reality headsets or multi-projected environments to generate realistic images, sounds and other sensations that simulate a user’s physical presence in a virtual environment.

The Oculus Rift is a virtual reality headset. Already at the beginning of 2013 a developer version, so-called ‘Developer Kits’, was delivered. Main component of the Oculus Rift is a display with a resolution of 1280×800 pixels, which corresponds to an aspect ratio of 16:10. Since the display is split and provides the images for both eyes separately, this results in an effective resolution of 640×800 pixels per eye and an aspect ratio of 4:5. In the end customer version, a higher quality display with Full HD resolution was used with a resolution of 1920×1080 pixels (or 960×1080 per eye). Such HD glasses are used for the ALIAS YEDERBECK REDUX prototype II in 2016.

The project ALIAS YEDERBECK REDUX: VIRTUAL INSTALLATION! makes the work of art available independent of location and offers the user a synaesthetic documentation of the original cinematographic installation ALIAS YEDERBECK. The 3D reconstruction and the telepresence technology enable a realistic experience of the otherwise inaccessible media artwork.