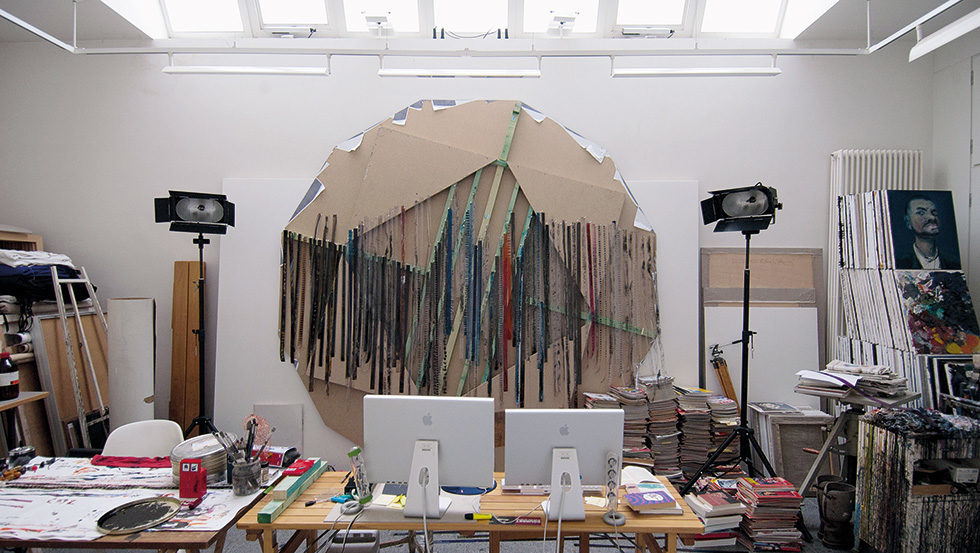 “The world is in fragments and it’s our job to put it back together again.” Paul Yederbeck

Berlin-Brandenburg’s TESTE FOUNDATION has assumed the task of caring for the legacy of the artist Paul Yederbeck (1965 – 2001) and of realizing his concepts and suitably presenting them to the public.

Paul Yederbeck appeared more or less out of nowhere at the beginning of the 1990s in Berlin and polarized the art world like no one else. While some venerate him as an interface figure to the 21st century and the founder of a “Nouvelle Vague” in contemporary painting, others regard him as a charlatan. The artist, who lived and worked in Berlin and Potsdam-Babelsberg in his most productive period, died in 2001 in a plane crash in Venice. In just a few years, he created a hybrid artistic oeuvre of extraordinary complexity and cohesion that – although unfinished – never remains fragmentary. The intermedia experimental setups that he developed from 1997 to 2001 are brought to completion in the cinematographic installation ALIAS YEDERBECK. The media spaces of action testify to an unconditional desire for artistic autonomy and playfully confront his own existence with the societal body. After his early death, a wealth of pictures, plans, sketches, film/audio and, video recordings, notes, and context material were found in his studio – among them precise instructions for performing, setting up, and operating the cinematographic installation ALIAS YEDERBECK.

The TESTE FOUNDATION in cooperation with the *ATELIER BERLIN PRODUCTION has succeeded in realizing the first movement:
1. Satz_TESTE SANS FIN: ALIAS YEDERBECK: 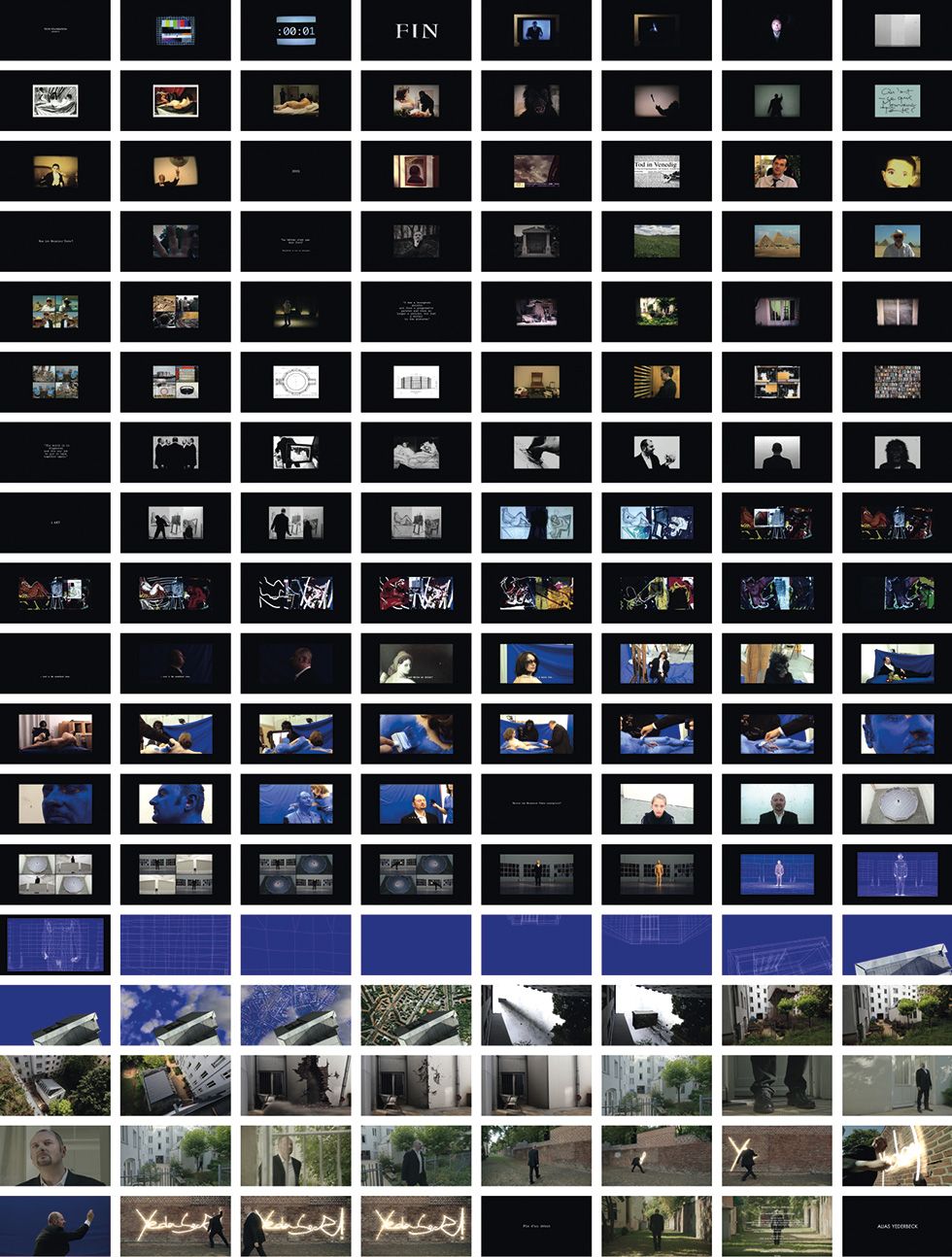